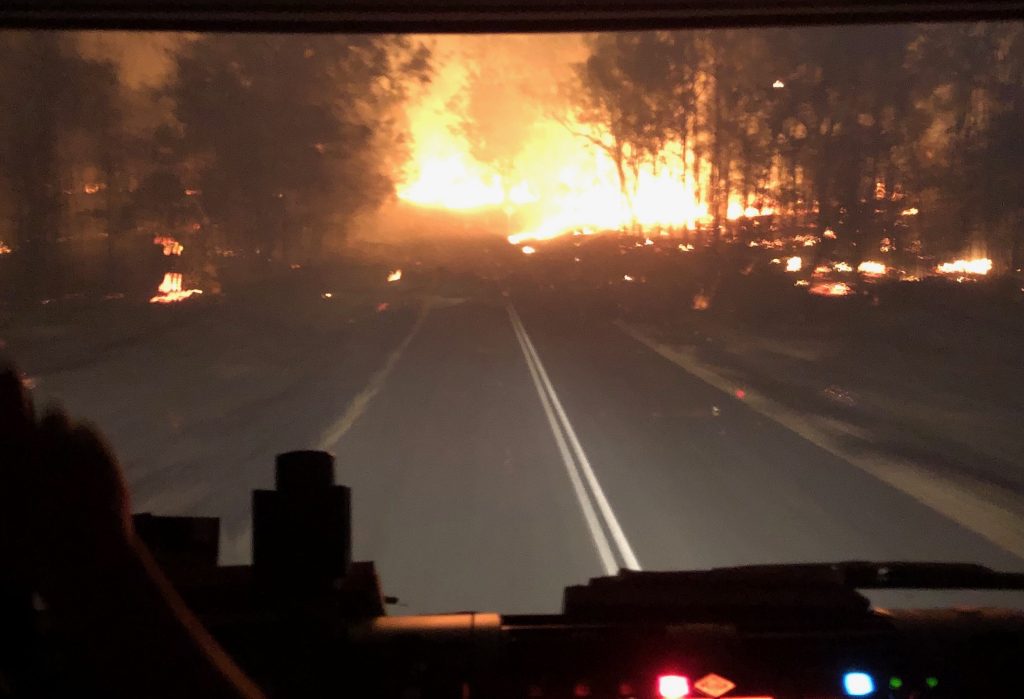 Waiting at an isolated property knowing the fire front is closing in fast is a daunting experience.

But it’s something that Elastomers Australia Client Solutions Specialist and auxiliary firefighter Damian Pace understands first hand, having been deployed to fight bushfires twice in the lead up to Christmas.

Based in Mackay, Damian works full time for Elastomers but is also on call to assist Queensland Fire and Rescue Service.

As the devastating fires raged through Queensland, Damian was first deployed to Yeppoon to carry out containment and back burning as fires in that area were brought under control.

But a week before Christmas, the call came again and this time he was part of the team sent to defend properties at Mount Maria, near Bundaberg.

The team was responsible for ensuring people had evacuated areas that were in the fire’s path, then had to surround properties waiting for the fire to arrive to defend homes and other structures.

“You’re not sure how big the fire front is going to be when it reaches you,” Damian said.

“You can see it coming through the tree line and then the wind gusts pick up, embers start to fly and spot fires start everywhere.

“I haven’t seen anything of that caliber before.”

While the Queensland fires did not leave a trail of destruction as significant as those in New South Wales and Victoria, Damian says a number of houses, as well as numerous sheds and vehicles, were lost.

“At times you have to make the call to leave a shed or other structure to burn and instead put your efforts into defending someone’s home,” he said.

“Then as soon as you think you have things under control you have to race to the next property and do it again.”

Fortunately, the fires were brought under control and there was some rain, meaning Damian made it home in time to celebrate Christmas with his family.

He says the fire season in the region has now passed but now the risk is flash flooding and cyclones, so he will remain on standby over coming months.

Damian says he’s fortunate Elastomers Australia understands the importance of allowing him to leave at short notice if a call comes in.

“I always wanted to be a firefighter but my experience is in mining and Elastomers have been really good about letting me do both,” he said.

While a lot of people have been talking about the need for more hazard reduction burns to reduce fire risks, Damian says the reasons are not just political.

“There are a lot of measures that necessarily have to be in place to get permits for burning,” he said.

“That includes having adequate firefighting equipment and enough people, so if people can’t meet those requirements or see it as too difficult, they don’t bother trying.

“But I think there’ll be a lot of people and some rethinking of how we go about compelting those burns in the future.

“Access to some isolated properties was also an issue and there were cases where we just couldn’t get in, so I’d say a lot of people living in fire-prone areas will be doing whatever they can to improve access to their properties in the future.”

“We really commend Damian for his devotion and hard work in helping with the fires,” Pat said.

“As a business, we’re very conscious of doing whatever we can to support our people, our clients and the communities where they live and work, so being flexible about work arrangements in times of need is the very least we can do.

“While there might be some minor delays or disruptions to our business, it is nothing compared to the losses that some people have endured. Our clients are all very understanding and supportive, and ultimately it reflects positively on the business and our people.

“We’d encourage other businesses to adopt similar policies, and governments to provide whatever support is required to enable these sorts of arrangements.”

Damian says while it can be physically and emotionally demanding, he’d have no hesitation in heeding the call for help at any time.

“It’s hard work at times and you sometimes ask yourself what you’re doing when there are flames all around you, but the rewards that come from knowing you’ve played a part in saving someone’s property and livelihood are immense,” he said. 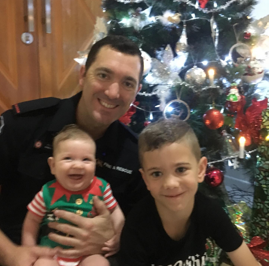 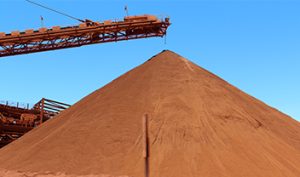 Across commodities and mining regions, Elastomers Australia solutions are… 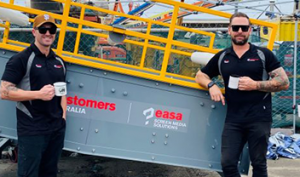 Elastomers Australia Business Solutions Manager Jason Clifford stepped up to the challenge of ditching the booze in July to raise money for people affected by cancer.

For Marketing Assistant Cailum Choi, Harmony Week and Day is more than just an occasion to observe – it provides a sense of reassurance, acceptance, and pride for his culture and diverse representation as an individual with a South East Asian background.